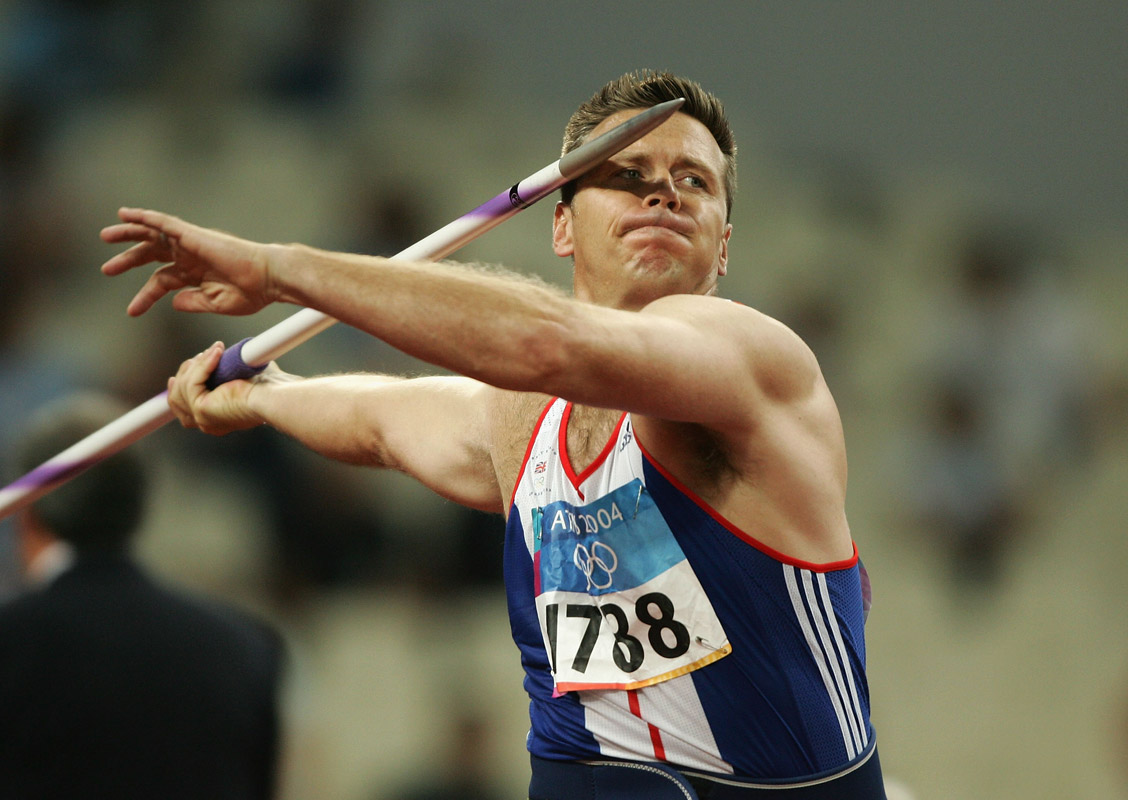 Winner of Great British Bake Off in 2013, host of the Baking Playlist and keen marathon runner. 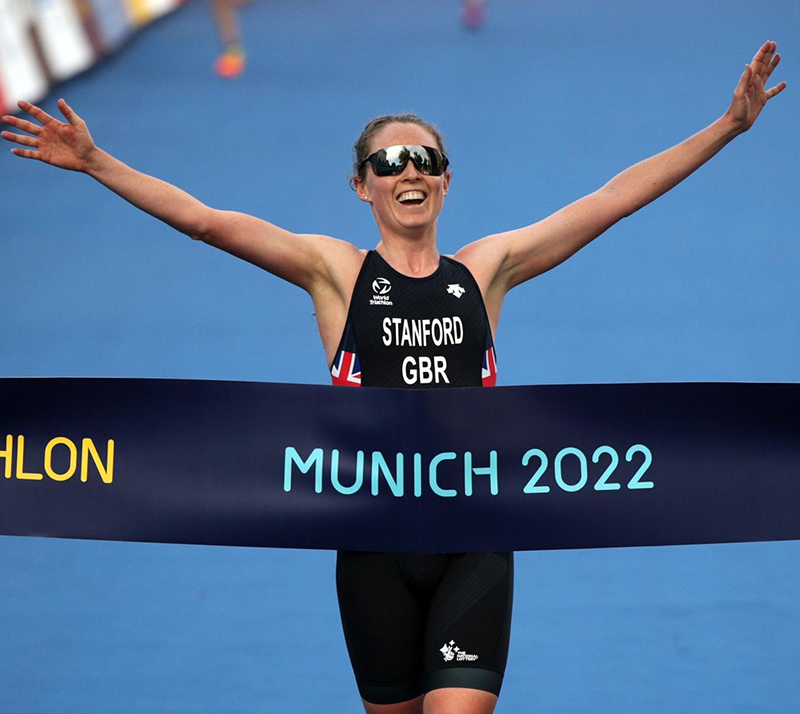 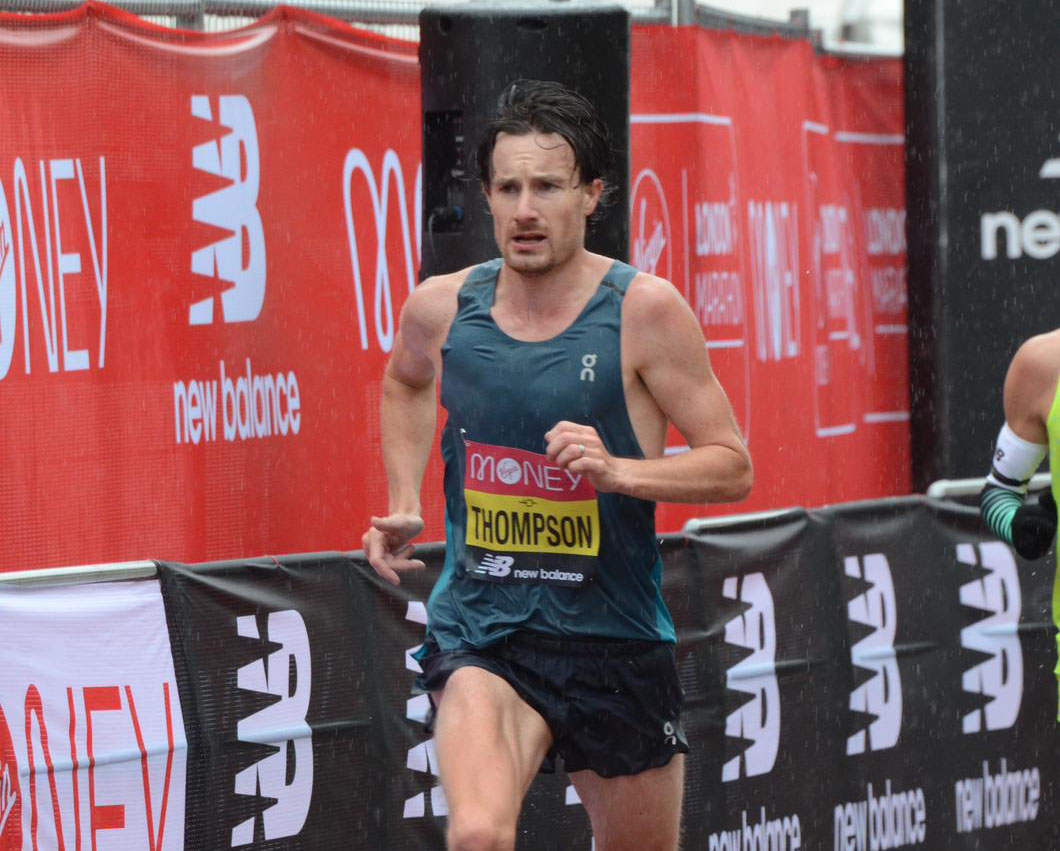 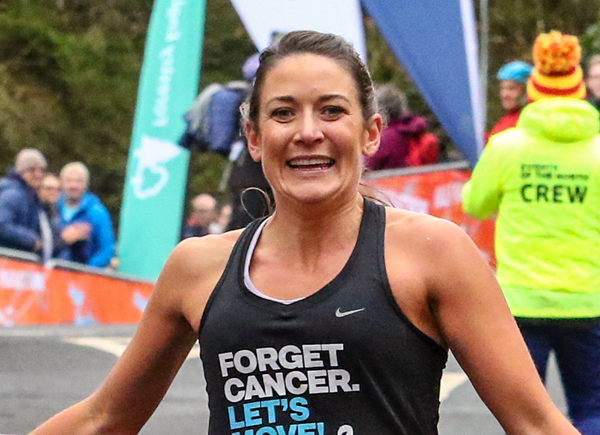 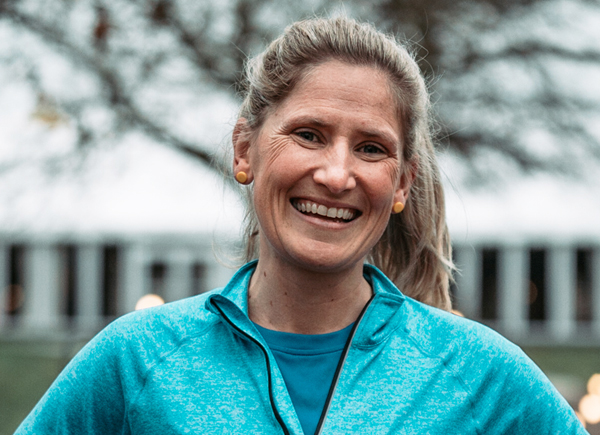 Record breaking ultra runner, adventurer and running coach who seeks out events that are slightly harder than the average. 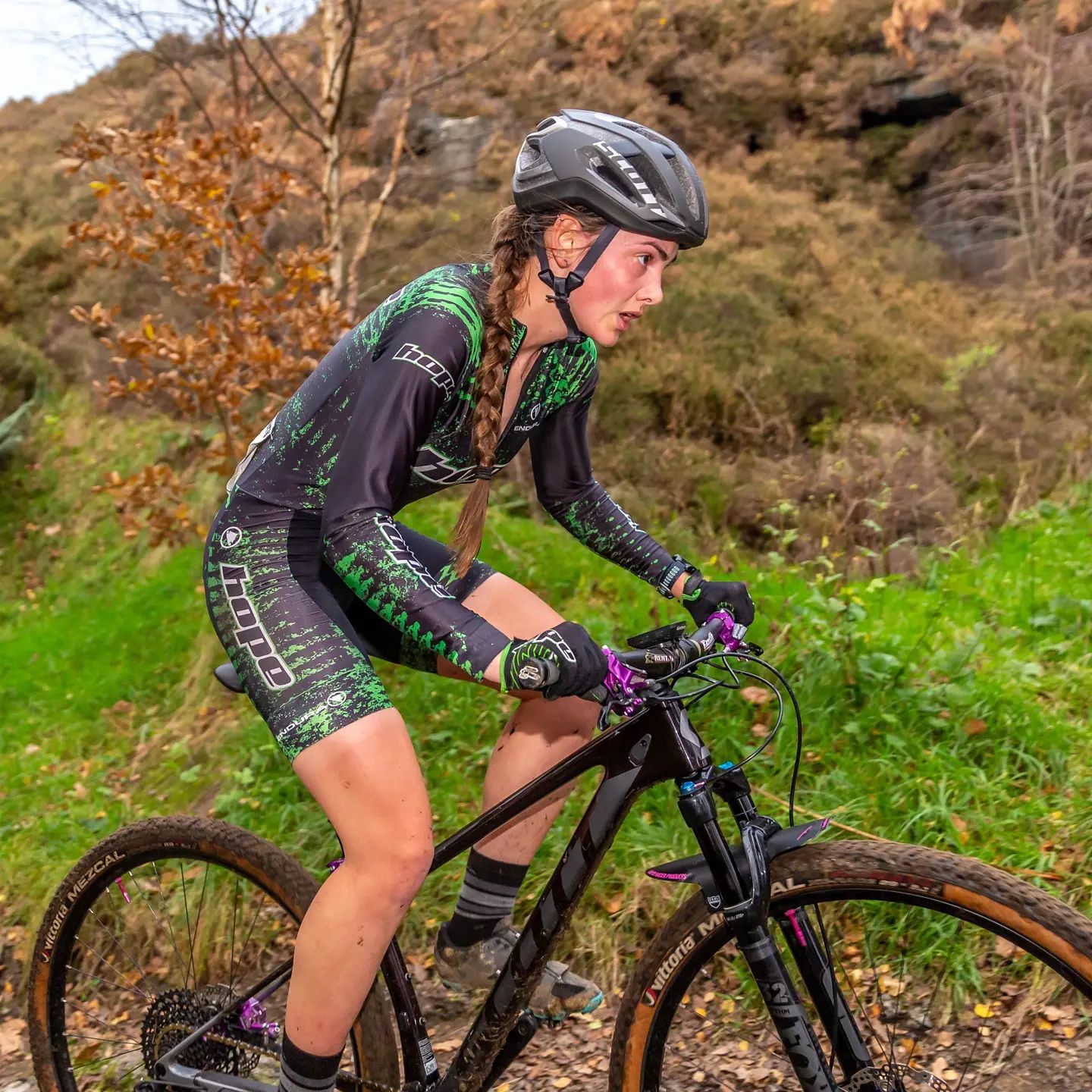 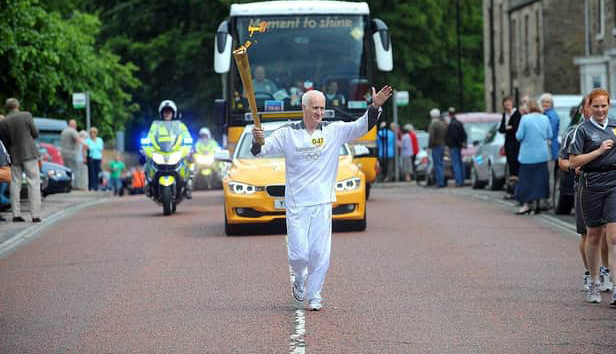 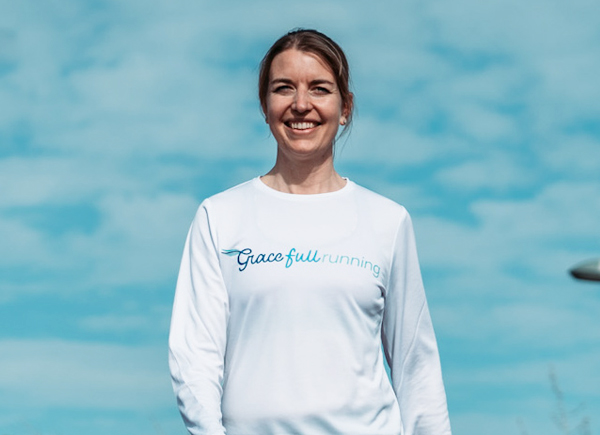 Former international athlete Becky founded Gracefull Running, working to spread the word about how to run more as humans are designed to.